Question of the Week: What is Native Advertising? 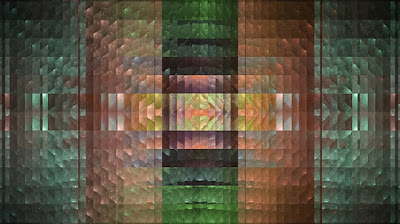 Native advertising refers to ads that have a similar look or feel to the content or design that surrounds it. This can include its color, shape, formatting, tone, location and/or contextual relevance.

Native Advertising Fits in with the Existing User Experience

And it’s available for advertisers to purchase at scale. The
only thing that makes it stand out is that it’s marked as “promoted” or “sponsored.” (Which you often don’t notice until that split second after you’ve clicked on it.)

As to what can be defined as native advertising and what isn’t, there is some debate. But when humans are involved, when isn’t there debate? Seriously.

At any rate, the following sit under the wide spanning umbrella of what’s considered, to many, to be native advertising:

If you’ve ever been on the hunt for content, you’ve likely been fooled by one of these. A sponsored article is one where an informational article is sponsored by a brand, but it doesn’t promote that specific brand.

If it had been, the Institute would not be mentioned by name in the article. But you would have seen their logo next to the words “Sponsored Post” so that you’d immediately make the connection. 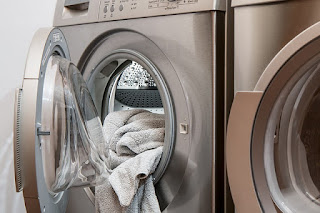 And then maybe you’d do it tomorrow before heading to the Institute.

These ads are unobtrusive in that they appear in-feed or in-stream as you scroll through organic content. Kind of like sitting by a babbling fresh water stream in Alaska and watching a piranha casually swim past.

And that’s the main criticism. The publishers of these ads will tinker some with the look and feel of these ads, but not so much that they completely fit in with the surrounding content. So yeah, they stand out a little.

These ads are bought/sold through programmatic channels like Facebook, the Audience Network and other native ad OpenRTB exchanges.

The integrated native ad is more akin to the salmon in that Alaskan stream. It matches the look of the surrounding content (i.e. other salmon). Furthermore, it provides value through contextual relevance.

These ads are employed by user-first brands like Facebook,Yelp and others with or without hugely recognizable names. And these native platforms are usually built in-house rather than using a network.

These are the “Around the Web” rectangular ads on news and media sites that are visually and topically similar to the article you just read. But many consider them spammy.

Plus, there are other issues with appropriateness. For instance, it’s pretty horrible to have a well-researched article on eating disorders be accompanied by a promotion for “10 Foods to Make You Skinny” at the bottom of the page.

You’ve seen one. It looks and reads like an objective editorial, but all the while, it’s really promoting a specific

product. So just when you are drawn into that editorial about dysfunction and feel at one with the world in knowing that you’re not alone, you’re being bamboozled into buying a product to fix it.

Shameless. And that’s why a lot of publications have pulled these too.

So What’s the Value of Native Advertising?

In cases where it looks authentic and is not involved in back-handed, dark alley trickery, people tend to trust it. Some people even like being drawn to a product or service hand-picked just for them.

It also increases the brand value of the advertiser, since it’s put on platforms which people are likely to trust.

Is it something you should use? Maybe. As long as you have advertising professionals to guide you and keep your trustworthiness in tact.

Otherwise, you could be doing egregious things with piranhas. And nobody wants that.
Posted by LCCo at 9:06 AM